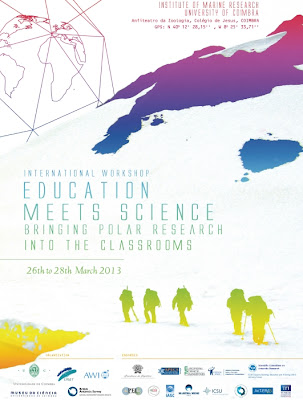 The International workshop “EDUCATION MEETS SCIENCE: BRINGING POLAR RESEARCH INTO THE CLASSROOMS”, organized by the Institute of Marine Research of the University of Coimbra (Portugal), the Alfred Wegener Institute (Germany) and the British Antarctic Survey (UK), with the Museum of Science of the University of Coimbra and the national Agency Ciência Viva, was an initiative, following the success of the teachers/educators workshop at the International Polar Year (IPY) 2012 Conference in Montreal. It was the first workshop that brought polar scientists, teachers and educators together after Montreal. It focused on providing access to tools for teachers and facilitating working together with polar scientists. Also, there is an urgent need for scientists to improve their communication skills, including to the schools communities, the general public, the media and to the policy makers. 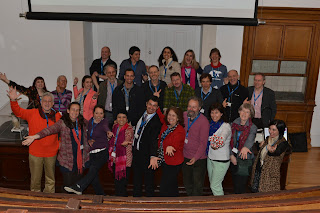 The workshop took place in Portugal, as after the IPY, Portugal continued to be very active in polar science and education, being an ideal sunny country with good developed infrastructures to hold such an event. As an example of a non-polar country, it was crucial that the Portugal polar community, along with the others around the world, kept the established momentum going by continuing to engage teachers/educators, along with their schools, students and the general public, in polar education and in understanding the importance of the Polar Regions to our planet.


This eagerly awaited international workshop focused in providing tools for teachers, facilitating working together with polar scientists, and defines a strategy for education and outreach about the Polar Regions.  The main objectives of the workshop were:


-        - Define a strategy for polar educators/teachers for the future

We were truly happy to welcome more than 30 polar scientists, educators and teachers from more than 10 countries from Europe and North America and by producing such successful workshop.

Jose Xavier and Inga May (Organizers) 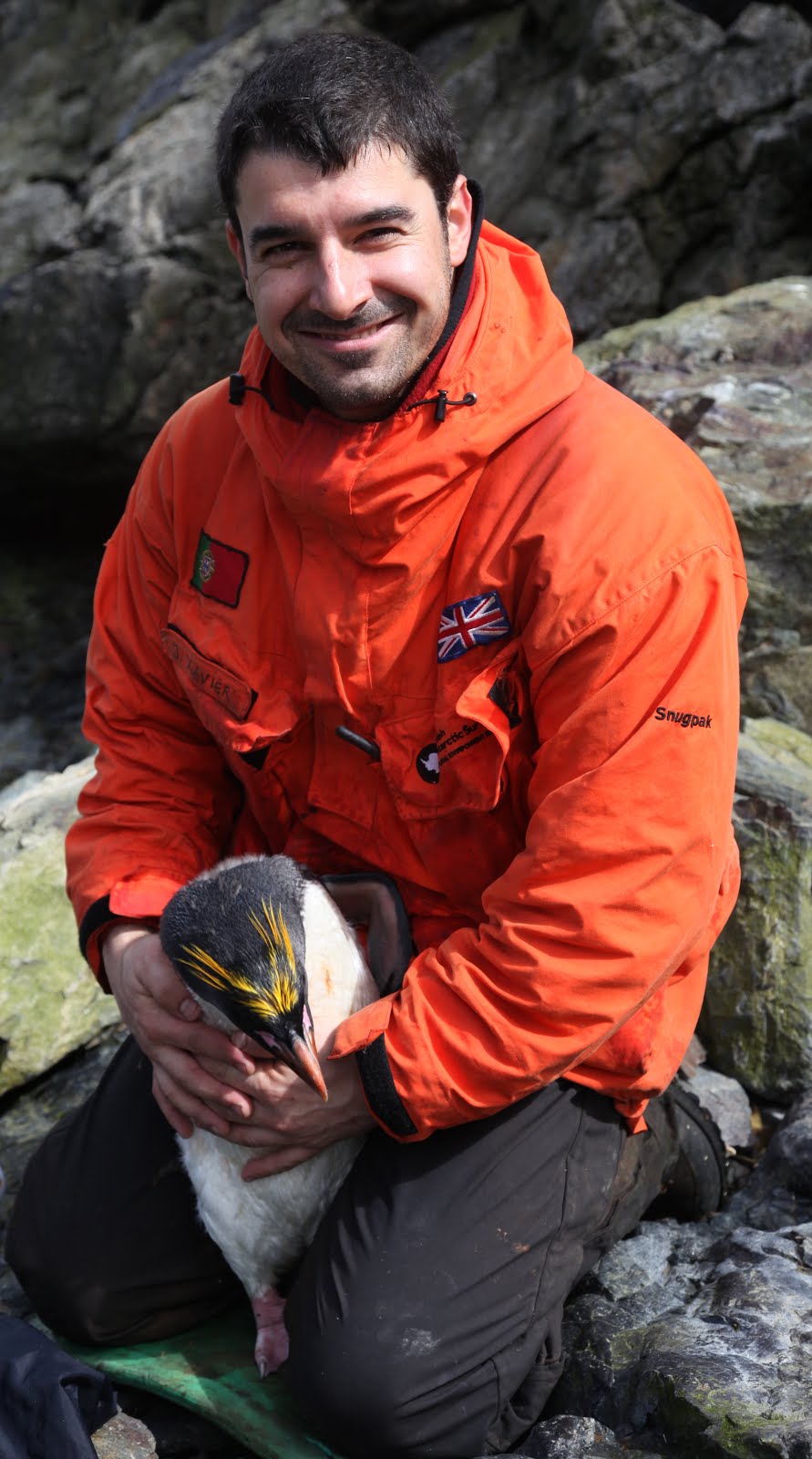